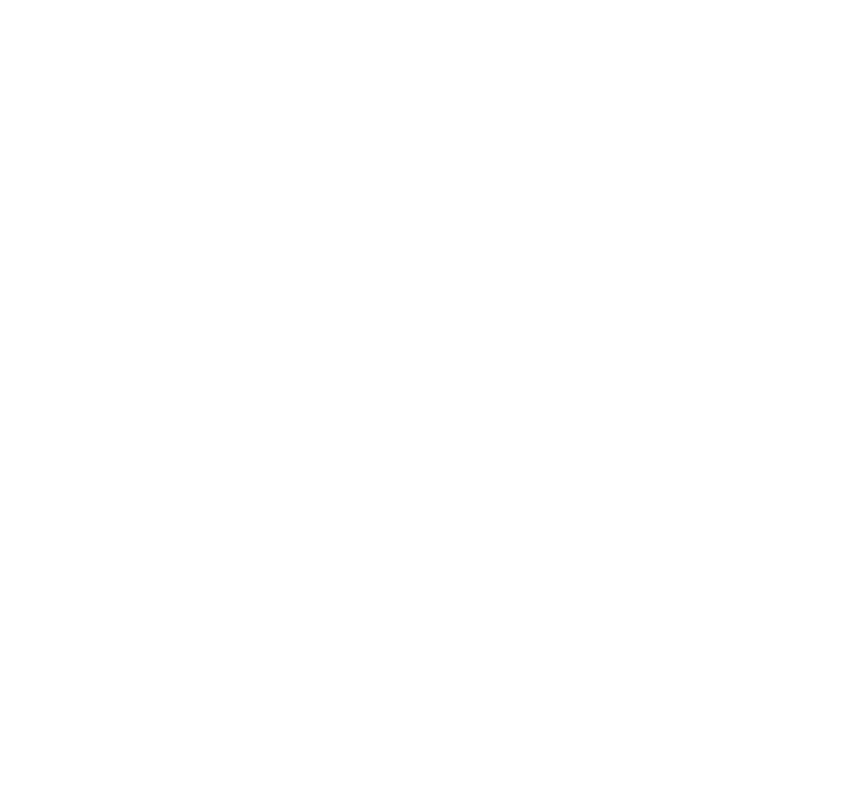 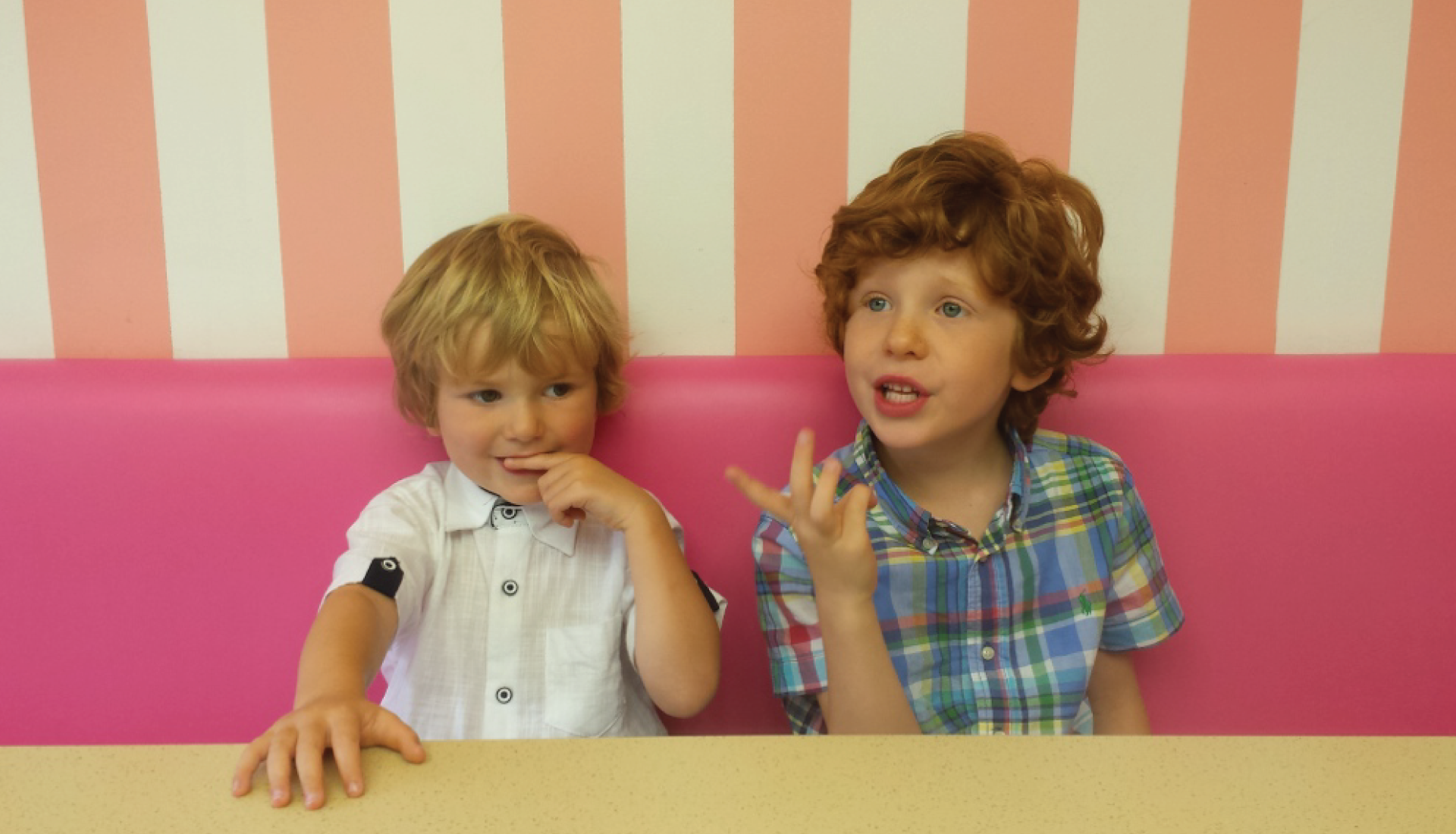 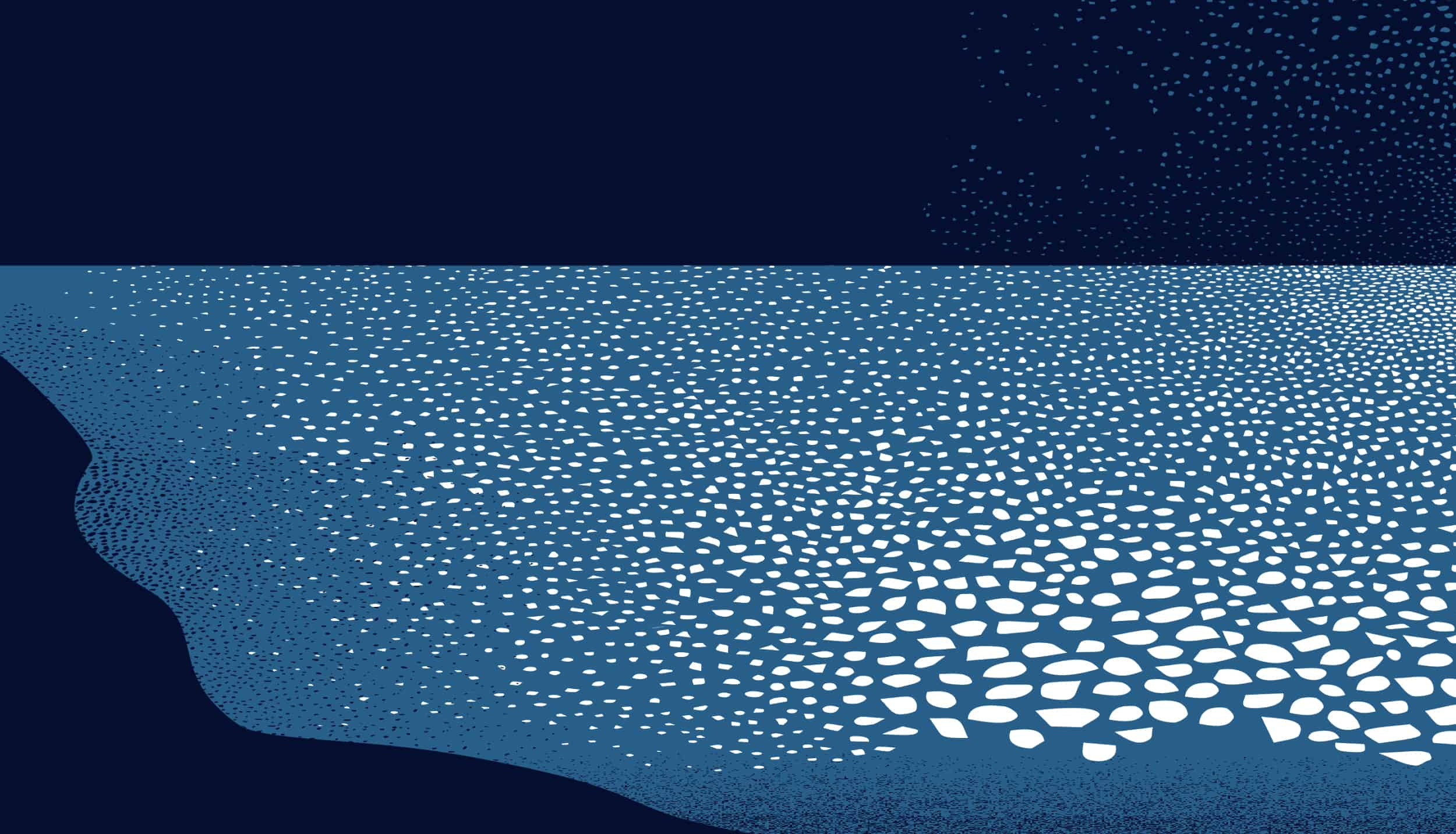 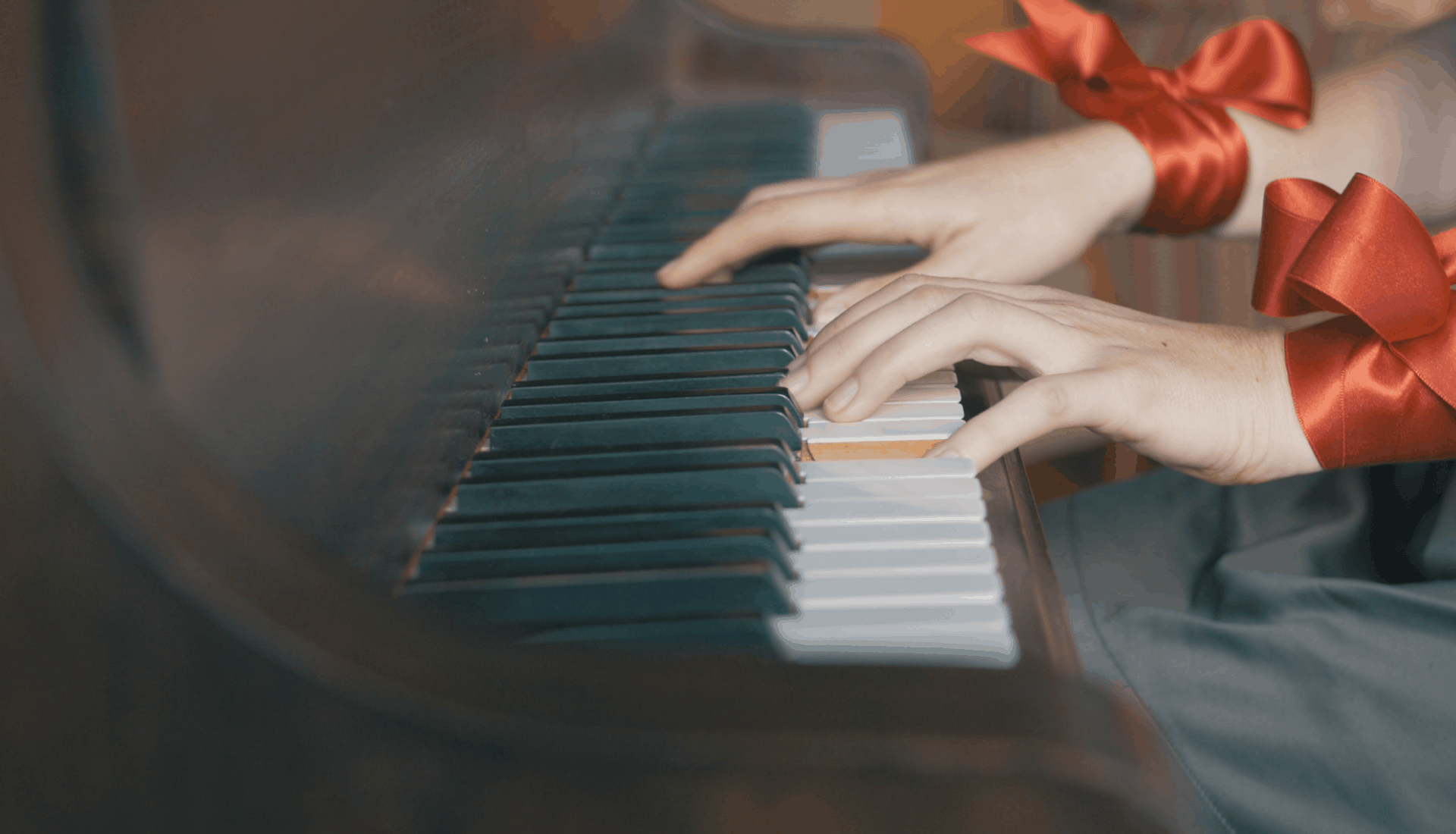 'If musical intelligence allied to authentic feeling are your criteria for greatness, then look and listen no further, it's here in A Lifetime of High Fives' 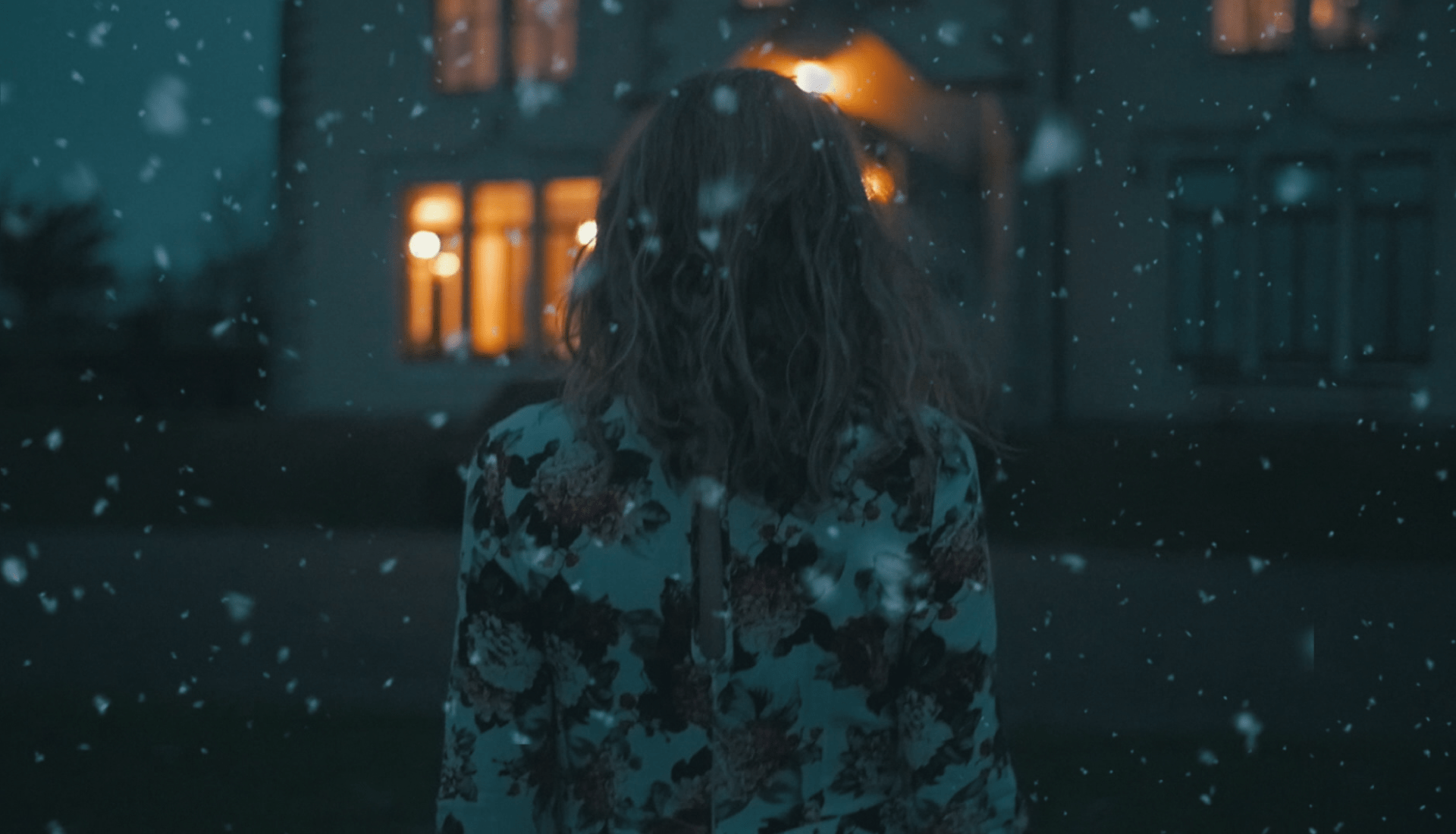 'Her music is extravagantly baroque, as if fished from the subconscious of Tim Burton or Edward Gorey.' 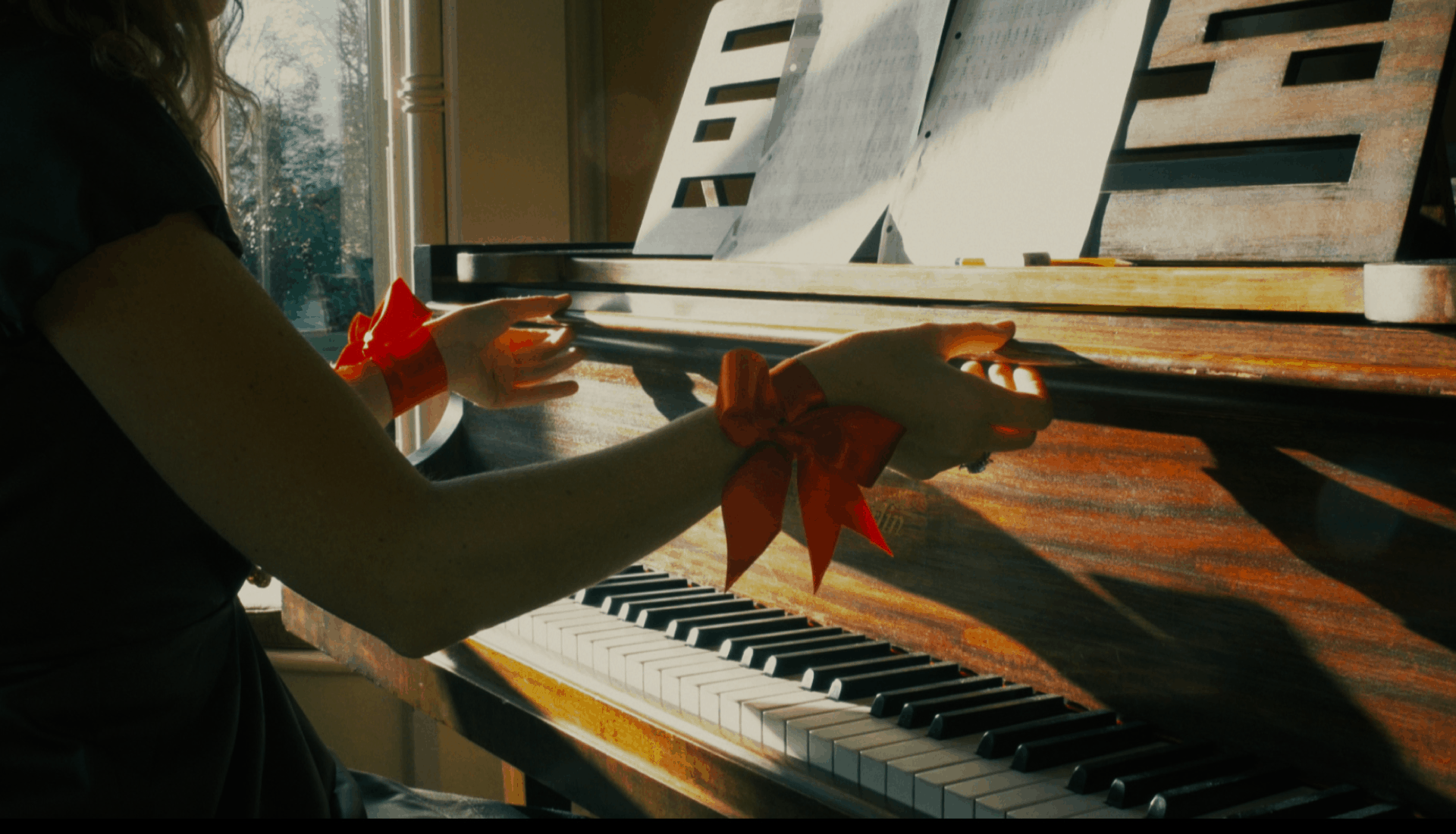 'Vyvienne Long is a boldly inventive creator of silken riches and her first live album strikes a pose, with staccato drama. Her cello insinuates itself across the Balanescu's filligree of sound, with percussive plucking and bowing, whorls of layered sound. Do not miss the charm, excitement and canny pop instincts of Vyvienne Long.'

A Glass of Laughter

This track features Vyvienne Long on vocals, piano, and cello, joined by Thibaud Empey on Marimba and Luke Slott on chorus vocals.

Name your price for the single below, or purchase via bandcamp.